When I awoke the next day, my hallucinations were in overdrive.  I believe it was Walter Cronkite who first proclaimed it the “Million Bird March”.

Penguins had overtaken the national mall in Washington D.C.  Twelve endless lines formed around the reflecting pool.  Before diving in, Walter Cronkite noted how each bird paused for exactly 3 seconds.  While watching the footage, he wondered aloud, “What do penguins thank God for?”

I thought it was a good question.

Behind close doors, President Carter met The Penguin Council, a group of especially squawky representatives from around the country.  While few details were provided to the press, Walter Cronkite disclosed that President Carter agreed to assign an ambassador to the penguins.  This ambassador, chosen unanimously by the Penguin Council, would be critical in bridging the divide between man and bird, flesh and feather.

That night the mood was notably somber.  The penguins were motionless, facing the reflecting pool with their beaks lowered.  Only when the moon began to rise, did the penguins slowly lift their heads and spread their wings.  It was a long process, but when the moon climaxed in the crisp, star-lit sky that cold December night.  “It was a moment,” Walter Cronkite recounted, “when the nation’s collective jaw dropped, and the penguins took flight.”

However miraculous, the launching penguins were anything but graceful.  The chubby birds collided with each other awkwardly and bobbed away on the northern horizon.  But once each bird had enough space to flounder without threatening another, the penguins formed a united, leaderless front and headed northeast over Baltimore…. Philadelphia… New York City.

I fought not to sleep that night.  I didn’t want to miss the penguins flying over New England and was naturally curious to see who was selected to be the lucky ambassador.  I also worried, what if – by some off chance – the penguins were looking for me?  Did they know that I was in the hospital? Could they even find the tiny village of Sabbath Day Hollow?

The thought of missing out on such an honor made me defiant, and for the first time in three days, my feet touched the ground.  If penguins could defy gravity, surely I could open a window…

The following morning, a nurse found me unconscious on the floor in front of an open window.  I was saturated in sweat, my fever broken by the cold air.  I came to for a moment, as nurse carried me back to my bed.  However exhausted, I managed to ask her, “Where are the penguins?”

The nurse just laughed and replied, “In the zoos and aquariums, where they belong.”

I’ll never forget how disenchanted I was when I realized the flight of penguins had been only a dream.  I had so wanted to live in a world where Walter Cronkite could be rendered speechless and penguins could fly.

A few days later, my outlook improved.  I came home to a freezing bedroom with an open window.  Perched on the sill, a lone penguin waited for me.  I reached for the card lassoed around the stuffed animals neck, and read the handwritten note inside – the same words I’d later find scribbled on a post-it, sticking to the photo of Patient 28…

“Open your heart to the impossible, and the mind will follow.”

Wednesday – “To Whom It May Cincern” 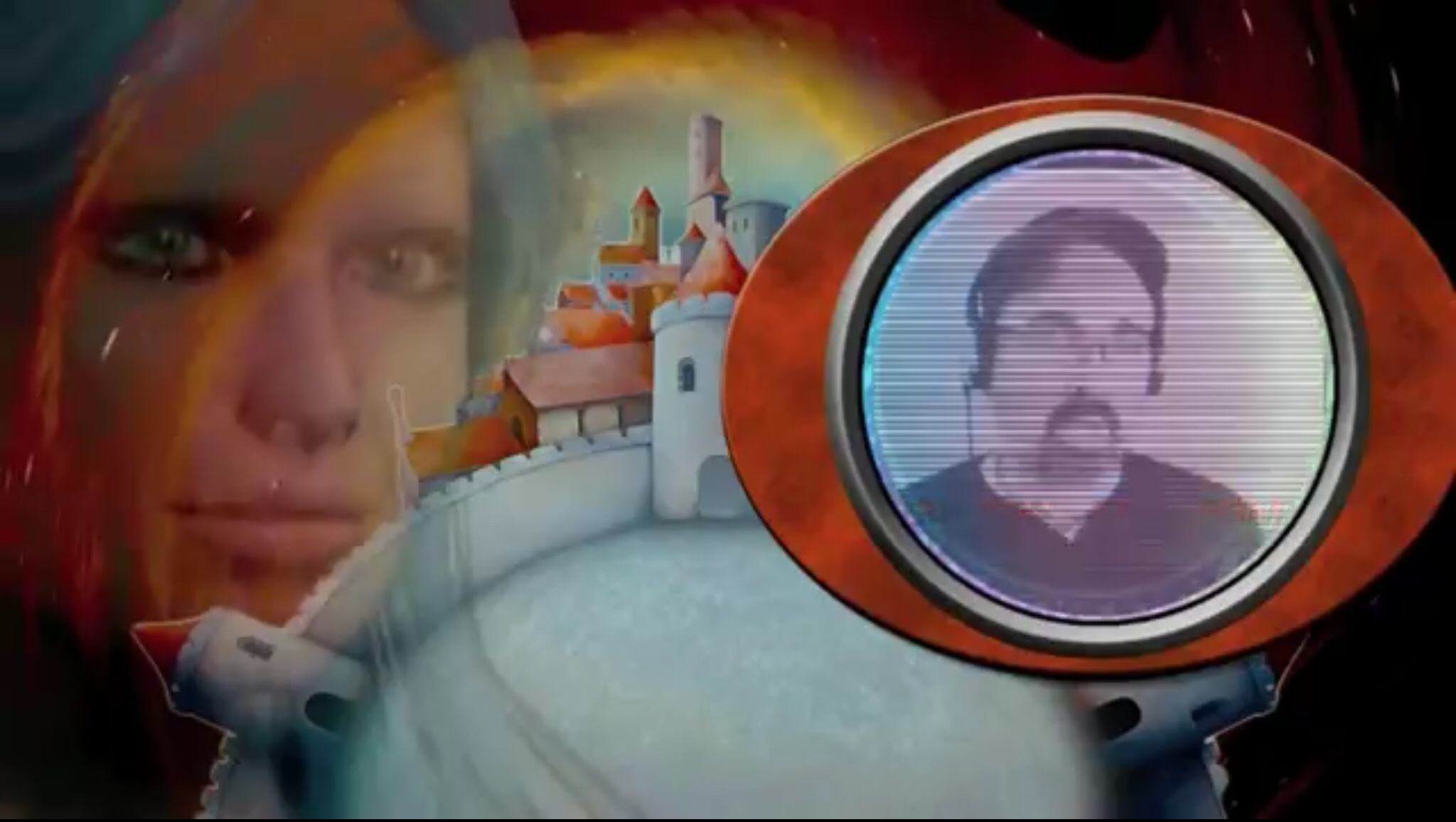 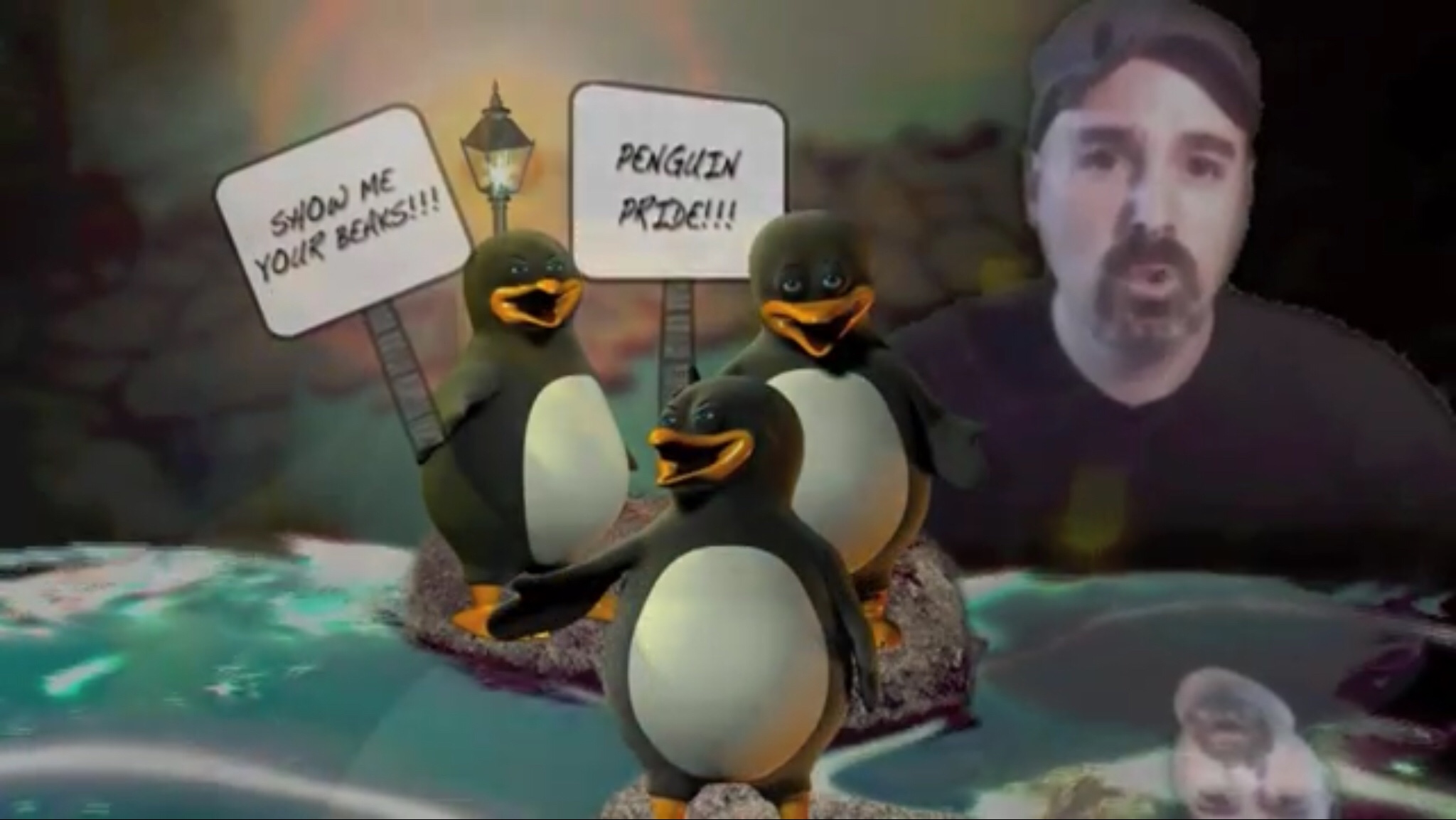